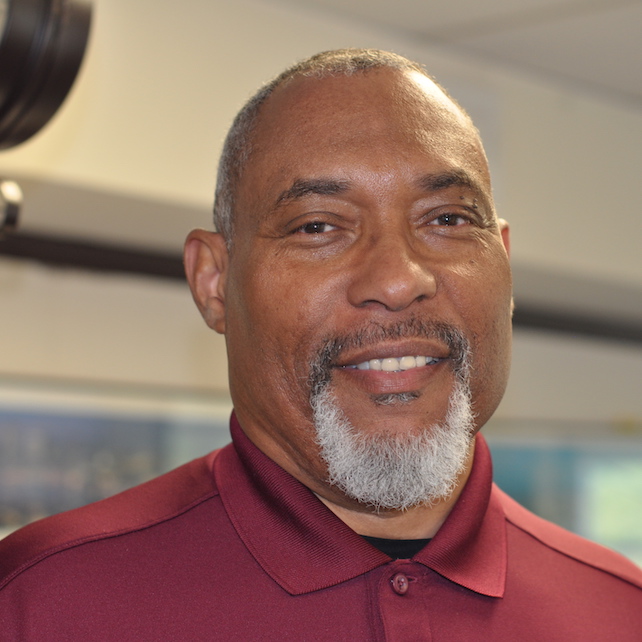 The saying goes, if you can’t stand the heat, stay out of the kitchen. But Rodney can’t seem to stay away. After retiring from 28 years of firefighting, Rodney traded driving firetrucks for driving FreedomCars. (He just loves to drive…motorcycles and race cars, too.) He also loves his family. So in addition to keeping FreedomCar clients happy, he also works at his family bakery in Virginia. For some, holding down two jobs might seem like a bit much. But for Rodney, it’s as easy as pie. What can we say, the man just loves to make dough.