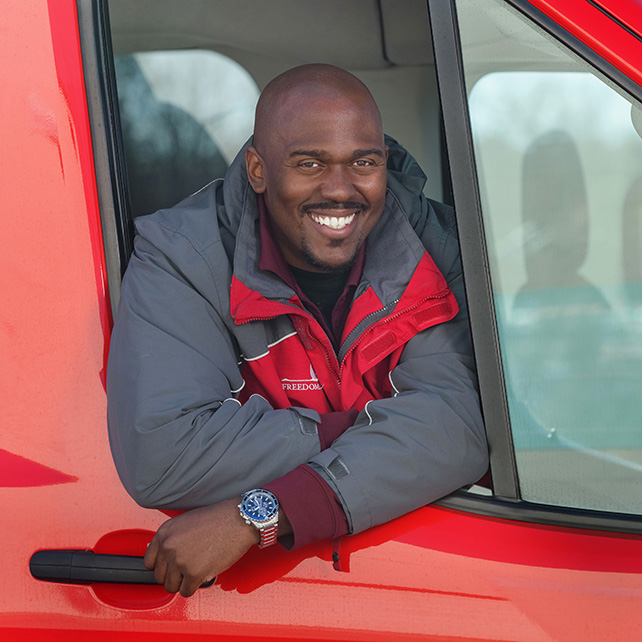 Nicholas wasted no time in making a valuable impact after starting at FreedomCar. In his first six months, he was crowned 2018’s Most Promising New Addition to the FreedomCar Team, winning both the Greatest Shift Award and Greatest Single Service. For the Greatest Single Service, he was able to make the most of his magnificent uncle skills as he successfully transported a family of nine on a three-day van service to Schenectady, NY. If you want to get him chatting, just tell him why you think MJ is better than LeBron—he will get right to work in setting you straight.

Favorite Baltimore Landmark: “The Northern-, Eastern-, Southern- and Western-most points and everything and everyone in between!”