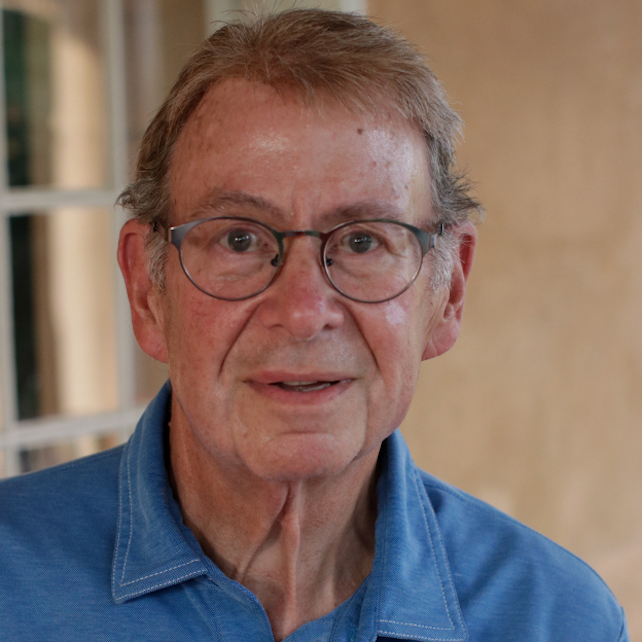 Even with golf, exercising and spending time with family and friends, Hal was bored by retirement. Now he not only drives for FreedomCar, but also works in management for a public paratransit company. Helping people who, in many cases, could not get out and around without logistical support gives him a lot of satisfaction. And he still makes plenty of time for his grandchildren—who add even more excitement to his world.

Favorite Baltimore Landmark: The Shot Tower because it reminds him of growing up in Baltimore.