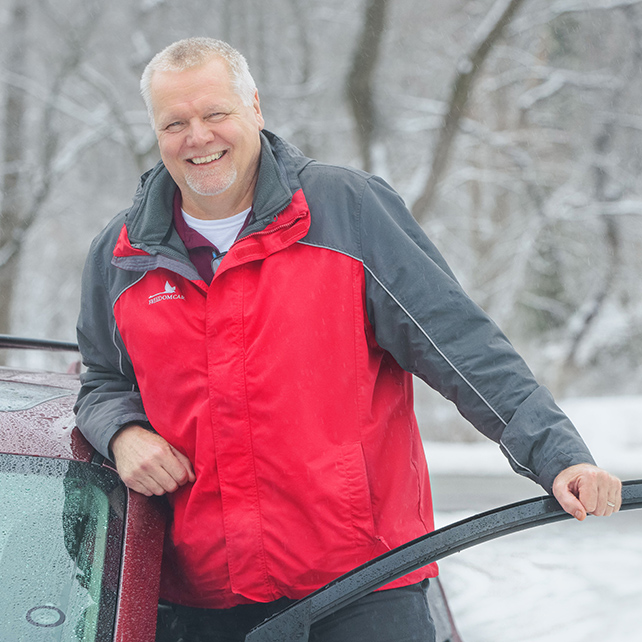 Baltimore born and bred, Ed knows how to get from here to there. And having spent two years as a “roadie” for a local band in the 80s, he’s been cool for decades. Known around the office as “The Big Lebowski,” Ed’s only resemblance to the film character is his physical stature. He’s a pretty straight arrow.