Learn more about our COVID-19 action plan. Let’s get through this together > 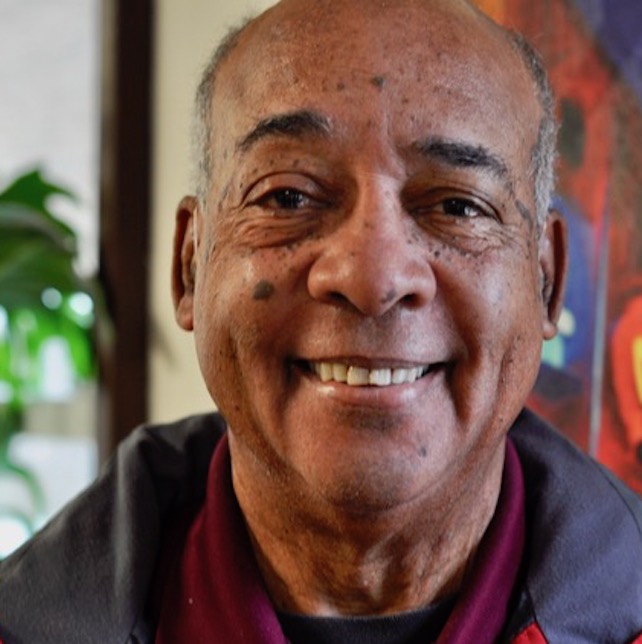 Cecil is the Tour Guide you always wanted if you’re a Baltimore History buff. Having risen through the ranks from Private to Colonel in the U.S. Army National Guard, Cecil is on the Wall of Fame at the Officer Candidate School for the Pennsylvania National Guard. Currently active with the 175th Infantry Regimental Association, the 29th Infantry Division Association, AND the 175th Infantry Veteran Corps, Cecil can tell you all about how the 175th Infantry forced the British to vacate Baltimore in what is now Patterson Park during the beginning of the defeat of the British in the War of 1812. We thank him for his service—to FreedomCar and to the country.

Favorite Baltimore Landmark: Battle Acre in Dundalk because during the War of 1812 the 175th Infantry fought the British there.